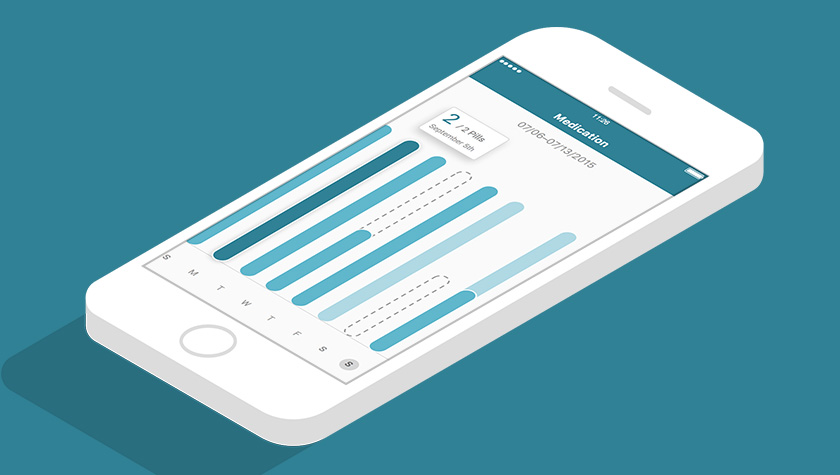 Why did I decide to join a digital health startup?

After more than four years of freelancing as a UX designer, I decided that it was the time for a change. As a freelancer, I had the opportunity to work with dozens of talented people who I am thankful for having learned so much from them. But I had to move on, and in April of this year I joined smartpatient as Head of Design. smartpatient is the developer of MyTherapy, an app-based medication reminder tool and health journal.

Mainly two things motivated me to move away from freelancing and on to a startup company.

First, I had the desire to work on a product on a long-term basis. As a freelancer I often worked on projects for two to three months, then left after the new version of that app, website or whatsoever was published. This felt like leaving the party too early, but it was also convenient. I would upload a huge zip file on the last day and that was it. I would never hear anything further … from client, users, or co-workers.
When developing a digital product, taking part in building just a snapshot isn’t enough. What really interests me as a designer is being part of an agile team, forming the process, iterating, testing, rethinking again and again, being responsible, admitting failures, … the list goes on. I am happy that I found like-minded people at smartpatient to work in that way.

Second, the healthcare industry has fascinated me for some time. As a freelancer you work on about 5 projects a year, and by doing so you have the chance to dig into various kinds of businesses and industries. I enjoyed learning so much about fashion online retail, telecommunications, the chemical industry, selling cars online and much more. But what I enjoyed most was working on meaningful products for business customers and the healthcare sector. After doing some research and reading articles like this one, I came to understand how design can contribute to make these products safer, faster, more accessible, easier to use, more playful … just better.